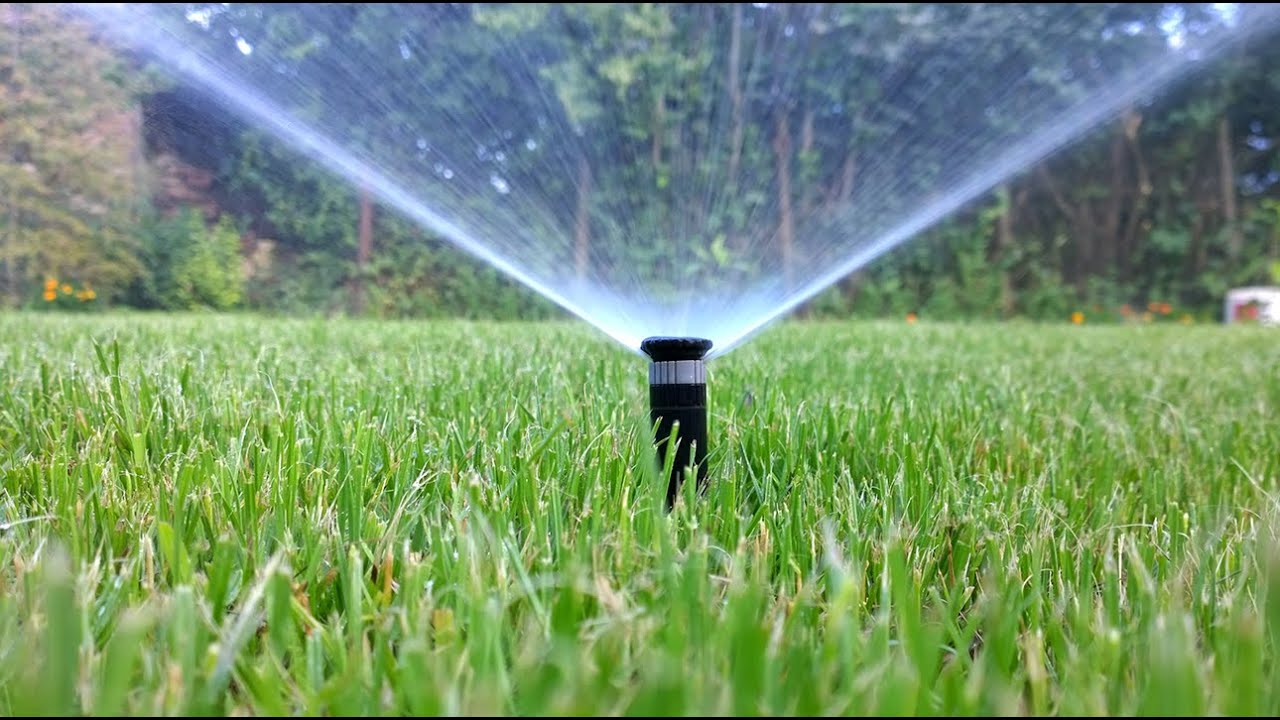 Whether you already have an underground sprinkler system installed or are planning to have one installed at some point, this article will help you get the most out of your Automatic Sprinkler System.

Choosing which type of sprinkler should occupy a particular zone should not be random.

If you have an extremely large lawn, you may want to consider using an Impact sprinkler that either sits on a spiked base or a tripod stand. Impact sprinklers come in many shapes and sizes, but the brass impulse, impact sprinklers are most common. They are extremely sturdy and since they are above the surface of the ground all of the time, they are weatherproof and do not break or wear easily.

One way to organize the sprinkler head placement for a medium-sized zone measuring roughly 40 feet by 80 feet is to have a spring-loaded pop-up sprinkler head in the front right and left corners, and one in the back middle. 3 appropriate sprinkler heads are enough for a zone of that size. No need for a fourth and certainly not a fifth.